Signed in 2001 in Cape Town, South Africa, the International Agreement on the Conservation of Albatrosses and Petrels brings together several countries working together to exchange information and data in order to protect the birds in the world. Brazil has joined as a member in 2008.

ACAP currently recommends the simultaneous use of three mitigation measures developed and tested as the best way to reduce the capture of birds in longlines in Brazil. They are: the toriline, the night setting and three possible settings minimum weights regime. 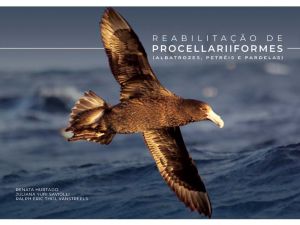 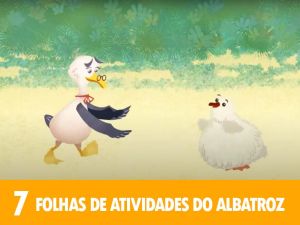